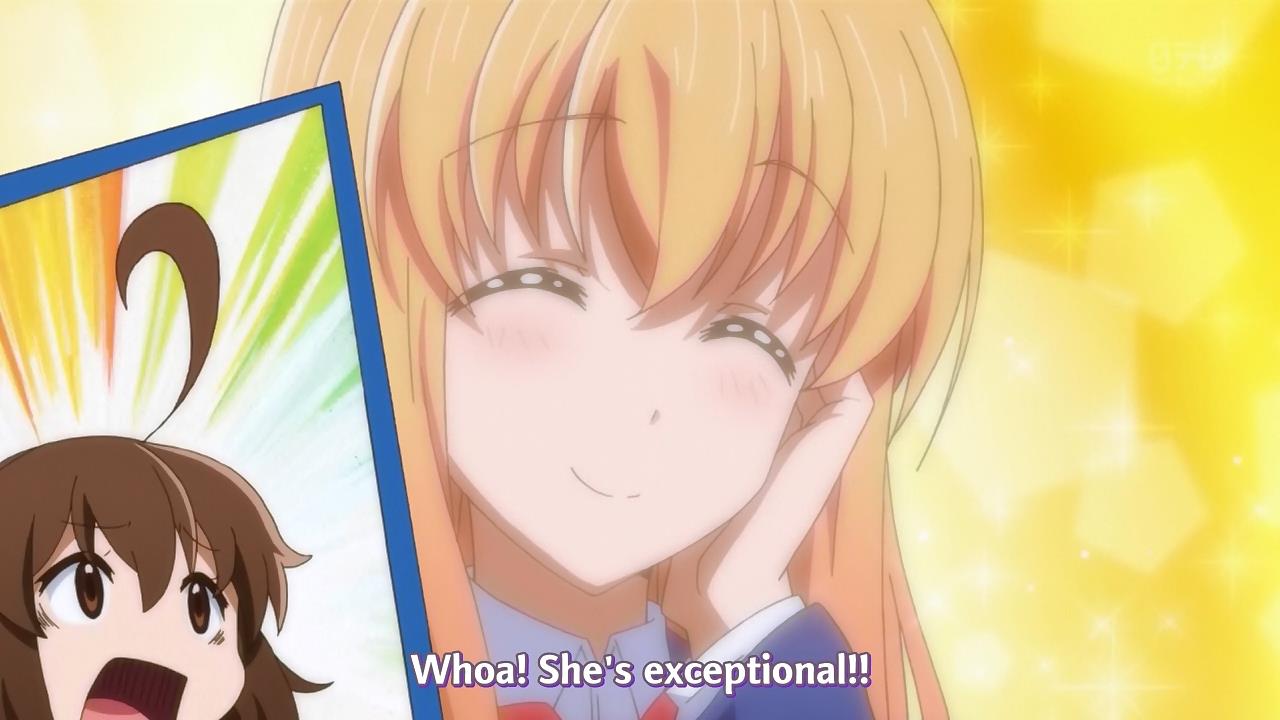 Aww, CTSS, why you gotta make me do this?

Another day, another failsub. Hopefully this is the last disq of the season.

How are these even close? I don’t know why you’d change this from “crazy”. “mad” has more of a negative connotation. The correct term was “Super Rookie”, which they said in Engrish.

A “Super Rookie” is someone who’s so awesome they can hardly be considered a rookie.

An “Absolute Newbie” is someone who’s so fail they can’t be considered anything but a newbie.

Other than CTSS translating this to exact opposite of what it should be, I guess you could consider the line good.

When in doubt, Google it.

Crunchyroll had it right.

I believe CTSS thought the “more to come” was referring to the bears Fighter-chan fought. Wrong.

No, CTSS. These don’t mean the same thing. Why do this? People who would rather watch a fansub release than a straight Crunchyrip are less inclined to respond favorably to trolling in their subs, especially when the group trolling them isn’t very well known.

Probably best to cut that shit from your subs. The editing was rather insufficient in a number of places. Though underedited, this script almost made the qualification cut-off, but with so many fuck-ups, the scales tilted in favor of disqualification. I was expecting a bit more from these guys. :/