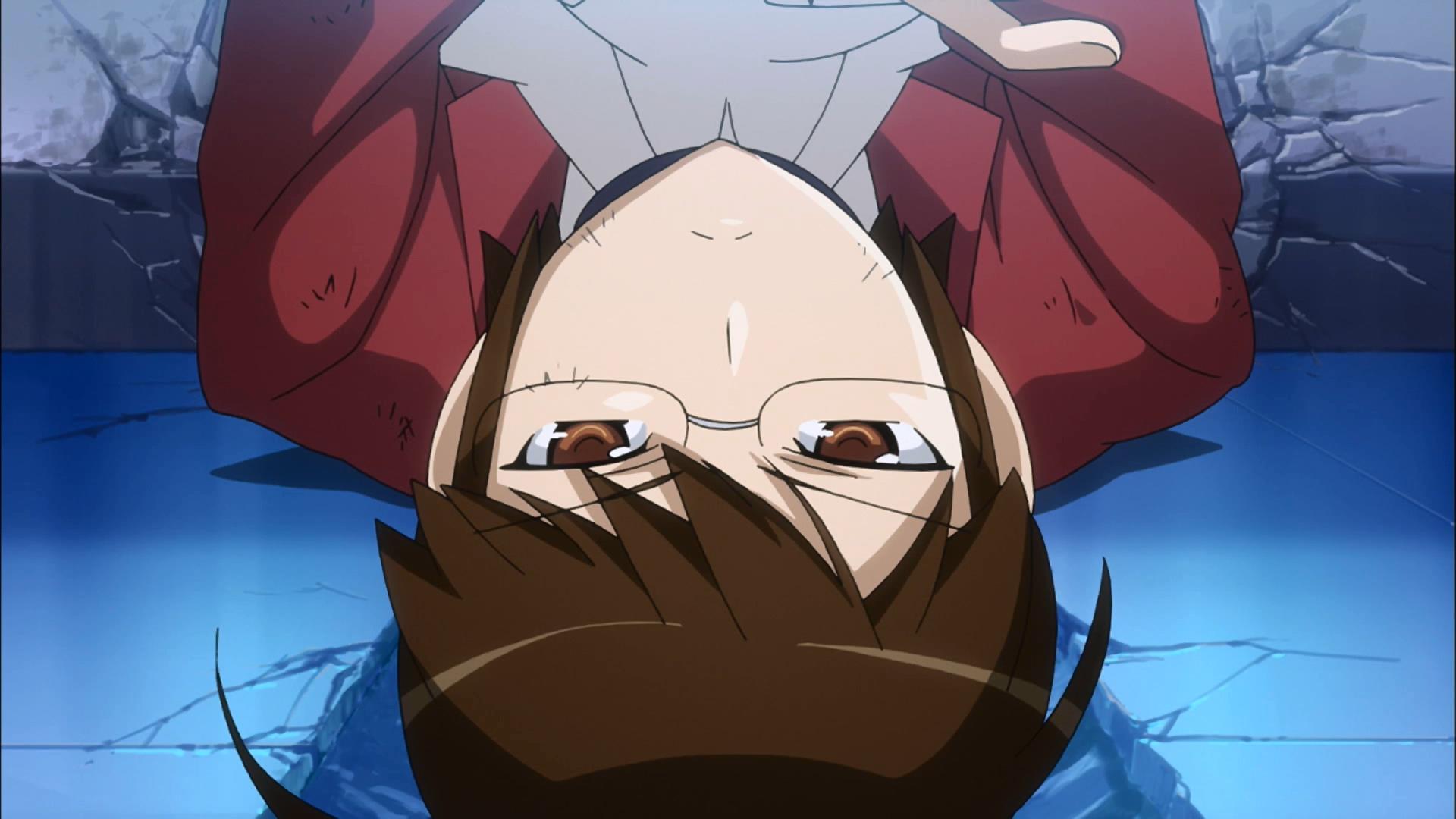 And I thought we were done with the disqualifications.

The Chihiro release can be boiled down to the HorribleSubs script, spellchecked, wapanesed up, and then with karaoke added and typesetting improved.

There’s nothing here that really takes much effort, as editing, TLCing, and QCing are all non-existent. So I don’t see any reason to review their release over a group that put more than five seconds into editing the Crunchysubs — like Vivid or CMS.

But because I couldn’t find anything wrong with the few changes they did make, I figured I’d just show you what they the differences are in the remaining space of the review.

And I’ll do that by posting comparisons that comprise the entire script. Feel free to enlarge these to scope out the “differences”. Crunchyroll on the left and Chihiro on the opposite of left. Impressed? I sure wasn’t. Easier than an actual review, that is. Lucky me, unlucky you. Less real competition is never a good thing for viewers when it comes to fansubs.

Ultimately, I don’t see any particular reason to go for the Chihiro release over any of the other Crunchyedits. Spend your bandwidth on a group that gives a shit.