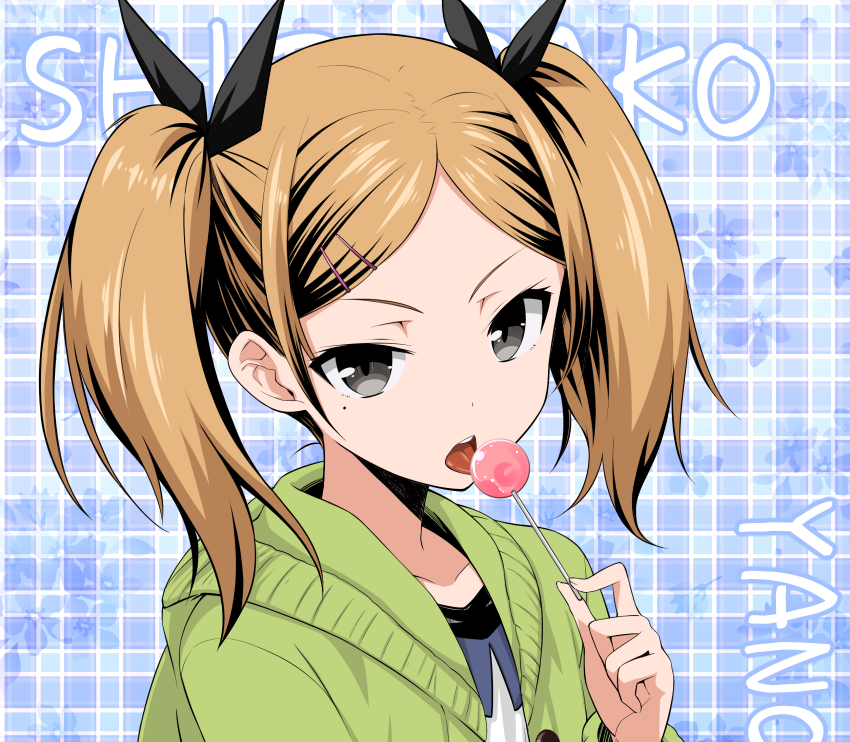 This one’s about candy.

If you already read my Loot Anime review, you can skip this. If not… well, I guess you’re the edge case that necessitated this line.

Spoiler:
The basic concept around a “loot crate” is that you will receive a monthly shipment of goods (in a “crate”) filled with items worth more than what you paid for them. But the kicker is you don’t know what you’re getting — the company you pay to get the box from will only send you a random assortment of shit. But the mystery makes it fun™!

I found myself with a couple crate subscriptions for November, and this is how that adventure panned out… I could go into Japan Crate’s auto-renewal bullshit, candy being cut from my January order cuz of importation issues, their “fun surprise” being two pens, and the fact they sent and billed me for an extra crate when I specifically asked them not to… but they gave me a sweet little mini-guide telling me what the fuck it was I was about to ingest, so all is forgiven. 1 in 2 Americans has diabetes. And while I unsurprisingly don’t, I’m patriotic enough to subject myself to 1500 calories of shitty Japanese candy in one sitting as a sign of solidarity. But while I am a true patriot, I’m also always willing to share the load with my friends. As such, I decided to gather a few of my buddies for a taste testing.

Opinions formatted as such:

I have labeled my friends as colors because who cares about them when you have me? Also, some candy was boring (lol @ including two different variants of pocky) so I’m only giving y’all the highlights here. The boys were fine with these until I told them they were eating yam-flavored chocolate. Then the bitch tears started flowing.

Fuckers never go bulimic at potlucks when people mix sweet potatoes with marshmallows, so I don’t get what their deal with this shit is. We came to a consensus that while this was fucking delicious, with every piece being blanketed in sugar crystals, we were not gonna be able to get on our post-taste testing circlejerk without a lot of blood. Ratings dropped accordingly.

Sorry Japan, but these things matter here in the States.

I actually got this shit with my Loot Anime crate, but I figured it’d be more suited to a review here. Shit’s basically balls of sugar that… taste like sugar. And balls.

We were clearly not opposed to the concept, but… this is all konpeito is? Sure as fuck am losing my respect for product placement in anime every day. ;_;

Pineapple anywhere outside of pizza is an abomination, and I was not having any of it. I daresay my heathen friends were too distracted by the Pokemon images on the wrappers to realize their blasphemy. …not that they’ll be forgiven for it. Plum-favored anything will always be associated in my mind with the unavoidable scent of leaking diapers at old folks’ homes. So, no. I did not appreciate this Japanese snack.

Green gave it a 1 cuz he claims to be Irish and thus technically obligated to tolerate all potato-based products. (Pretty sure he’s German, though.) If you’ve ever thought of dumping half a cup of water and half a cup of sugar into a glass of skim milk, well Japan has you beat with Calpis.

These gummies taste like how I imagine Chie’s sweat would, distilled into chewable form. And that’s why it earns my top rec. If you can make a social event out of random, pre-selected Japanese candy tasting, Japan Crate is a reasonable expense (and I’ve decided to keep up with a monthly subscription, though this’ll probably be my only post on the subject).

But if you just wanna try some sugoi desu candy of your own selection and for cheaper… find an Asian grocer locally or put an order in somewhere online. Ain’t like you’re getting that big of a bulk bargain here (seeing as crates vary between $20 and $30 per month).