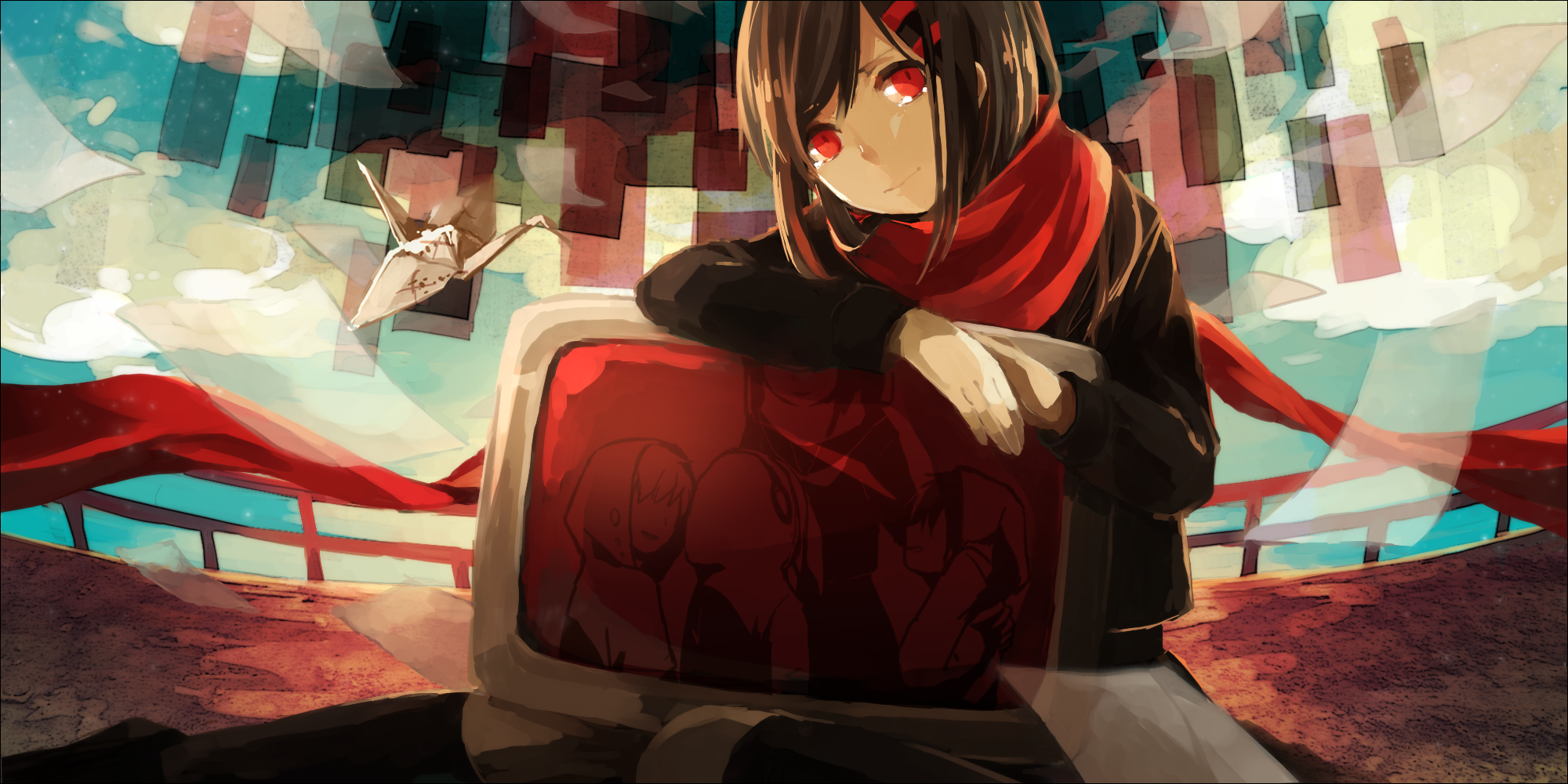 If the positive tone of this article throws you off, that’s because most cons I’ve been to aren’t good. But damn did I love S-con.

Normally I write 2-3 articles per con (like my AnimeFest series), but I thought I’d try formatting this write-up like puddi’s Anime Revolution post. Lemme know which format you prefer.

Sakura-con has 24-hour karaoke. I’m not ashamed to say we spent a significant portion of time here. I’m a huge AMV fanboy. So a con with a 24-hour AMV room is basically my wet dream. There’s always gonna be some downtime at a con, where there’s nothing going on but you want a sec to recharge. You could go back to your hotel lodgings, or duck into a video room for a bit… but AMVs? Well, suddenly you aren’t wasting your time anymore.

There’s something to watching AMVs with other people, and I think Sakura-con nailed it.

This is the first time I managed to enjoy myself at an anime con’s rave. Reason being, they actually had anime scenes playing on giant screens.

So… most people just got on the dance floor, stood (sometimes bouncing, cuz, y’know, music), and watched anime. It was glorious.

As our group was trying to figure out where to eat, it came out that the Canadians amongst us had never eaten Chipotle before. As red-blooded Americans, puddi and I immediately turned around to lead our nakama to the promised land of Chipotle.

It was so delicious.

Basically, Sakura-con took $50 from each person interested in meeting the guests of the con and then shoved them in a room where the guests were sitting at tables, with no identification as to who they were. No table cards, no “Hi my name is __” stickers… just a bunch of slightly confused-looking Japanese people.

I paid my $50 to see Range Murata, cuz I like his designs, but by the time I googled what the fuck he looked like, his table was full. So Puddi and I ended up sitting with some fashion designer instead. While I was disappointed, I figured as long as the food was okay we could consider it a wash.

The food was worse than the $5 buffet at that Chinese place you’re not sure how is still in business. I’m still mad.

If there was just one panel I enjoyed at Sakura-con, I could overlook this in deference to how great the rest of the con was. But there wasn’t.

Every single panel we went to was a disappointment. Some key failures:

Ambush panel. Instead of being led by anime SJWs like we expected (anime SJWs tend to be more tolerable than the normalfag ones), it was hosted by MRAs. While this wouldn’t have been a problem if they were able to properly formulate an argument, all we got was “Shinji Ikari had it tough, so men are the most persecuted gender in anime and only idiots would disagree.”

The audience flipped their shit.

I’d like to say we left right around this point, but nope. Saw it through. Hell, our crew got a few shots in too.

…Actually, that’s the only panel I remember. I know we went to quite a few others, but as I’m looking over the schedule, none of the titles seem familiar. Guess that says more about the panel quality than recaps would.

puddi was not a huge fan of the website, and let the Sakura-con staff know during the feedback session.

One of the convention heads actually pulled him aside to get his contact info for website improvements, since puddi offered to fix it for them if they wanted. But Sakura-con still hasn’t contacted him, so… yeah. Website still sux.

If you illiterate’d past everything else, the essence of the post was “Sakura-con was pretty fucking great.”

I’m quite looking forward to this year’s. Just hope the panels don’t suck.