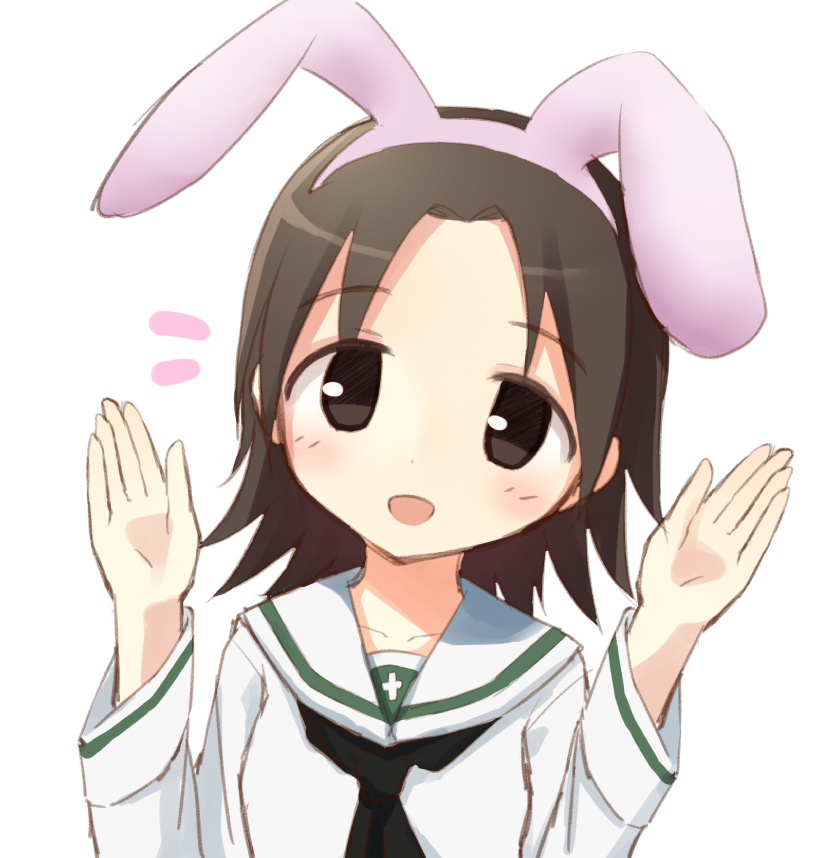 In which case, anime is fucked.

Koutetsujou no Kabaneri (Kabaneri of the Iron Fortress) I was originally prepared to dismiss this show without even watching the PV (cuz no AoT no life), but then I saw this gif:

Now I have the need to watch this show immediately. How could a show with emo kids be bad? Read the first chapter and you’ll get the gist. The whole manga is basically one big joke.

While I love Sakamoto, the series has been shipped off to the worst studio in the anime industry, Studio Deen, only compounding the inherent difficulties of adapting a panel-based comedy. And at this point, I’m struggling to determine if it’s even worth it to give the show a shot. Absurdity can only scale so far.

As an anime, I’ve got pretty low expectations, so I’m just gonna recommend everyone read the manga instead. Looking forward to be proven wrong, but not expecting it — I’ve been let down too many times in the past. ;_; I spent the entire PV wishing I had an anime ax to bury in each of those ditz-infected larynxes. Part of that’s because of my guro fetish, but the other part’s because holy christ how the fuck could you expect anyone to tolerate that shit? tl;dr: A clean freak goes to live with his lazy, rich brother. In order to earn his keep, he decides to be a live-in butler who — record scratch — has to wear a maid uniform. I wish there was more to say, but that is the entire premise of every goddamn plague-ridden page in the manga.

I read this while trashed and was struggling to get through the damn thing. Turns out with sober retrospection, it only gets worse.

There is nothing new here, nothing interesting, and nothing fun. Shounen Maid is proof evident that there is no merciful god. Skip this like hopskotch (only 60’s kids will get this). Low-energy defines every aspect of this series, which somehow works to its advantage. Can’t really say this is a show you can actively enjoy, but I will passively tolerate the fuck out of it. tl;dr: I have no fucking idea what China is thinking.

Looks like some glorious party leader found a random kids’ manga, figured “yeah, if we copy this everyone will know how sugoi China is”, and then followed it up with the cheapest animators and voice actors they could find. I won’t even watch this ironically, that’s how bad that fucking PV looked.

China, maybe people would like you better if you weren’t such a stick-in-the-mud tryhard. It’s okay to live every once in a while, y’know? Haven’t we seen this before? Like multiple times each season? Fuck this, I’m done. Off to watch Kabaneri.

Does weeb-pandering music count as anime? Cuz I’d rather watch that.

Freezing (not the anime tho, cuz the anime was sweet):

All right, previews done. Whatever’s up next, can’t say I know.